France should experience in 2020 its strongest recession since 1945, according to Bruno Le Maire 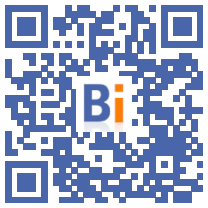 France will undoubtedly experience its worst year of economic recession since the end of the Second World War in 2020, the Minister of the Economy Bruno Le Maire said on Monday during a hearing by the Senate Economic Affairs Committee.

This figure of -2,2% corresponded to the first assessment at the time. It had been revised later to -2,9%, detailed the minister later, and France will also do less this year, it was said in Bercy.

"This shows the extent of the economic shock we are facing", he insisted, with many sectors completely shut down due to containment.

In its rectified budget adopted in mid-March, the government had initially envisaged a 1% recession this year, but Bruno Le Maire had a few days later already estimated that the decline in economic activity would be much greater.