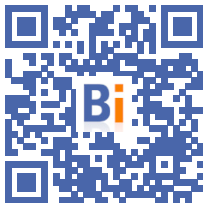 Strengthened by the collective work undertaken at the national level for 1 year, France, via AFNOR, offers ISO, the international organization for standardization, to initiate the creation of international standards on biodiversity. 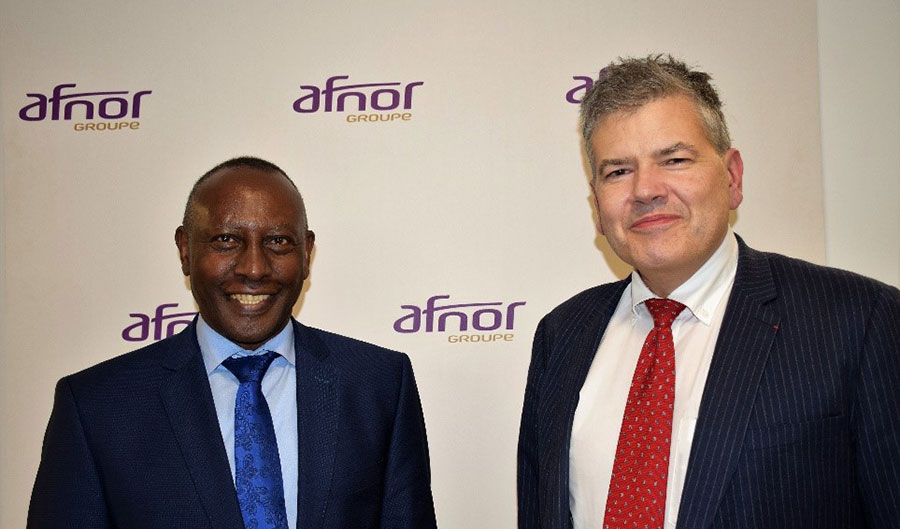 On January 27, on the occasion of the coming to France of Eddy Njoroge, new ISO president, Olivier Peyrat, director general of AFNOR, officially presented the French proposal to create an international technical committee on biodiversity. An initiative that comes in the run-up to COP 15, which will be held in Kunming, China in October 2020, where the global trajectory in terms of biodiversity will be set for the next ten years.

Harmonize the means to act

For some, biodiversity is what gives its character to a landscape, its identity to a terroir. For scientists, the term covers all the species of an ecosystem and their interactions. A company sees above all a source of raw materials essential to its activity. “The issue of biodiversity will not be fully shared until the initiatives have common denominators, as international standards allow. We wish to initiate this project with the socio-economic actors of all the voluntary countries to go beyond national approaches ”, summarizes Olivier Peyrat, general manager of AFNOR.

Common vocabulary, requirements on the method, tools for structuring actions at the scale of a territory or for a company that crosses borders… The international standards that France aims to give birth to will help to take account of biodiversity and the implementation of protection measures in any project. They will also facilitate dialogue between the various actors involved, public and private, from the work phase under the aegis of ISO, this NGO bringing together 164 countries to co-produce desired standards, co-written and regularly updated by the actors concerned.

ISO will respond to France's proposal by May 2020. If the answer is positive, a call for participation will be launched.

AFNOR accompanies and supports on the international or European plans the offensive and defensive strategies of the French champions by helping them to combine innovation and standardization. Taking the lead in proposing the creation of voluntary standards is a positive influence action. This was for example the case in 2019 on the issue of the circular economy: more than 60 countries are now engaged via ISO to develop reference frameworks, recommendations, support tools and requirements for implement this economic model.

AFNOR is among the top 6 contributors to ISO, according to the classification established by the organization itself. This position gives him the right to participate permanently in the governance bodies of the international organization.