France has 4,8 million "thermal strainers", according to a report 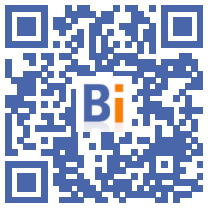 France would have 4,8 million very energy-intensive homes, also qualified as "thermal strainers", according to figures released Wednesday by the data and statistical studies service (SDES), less than the seven million counted so far. 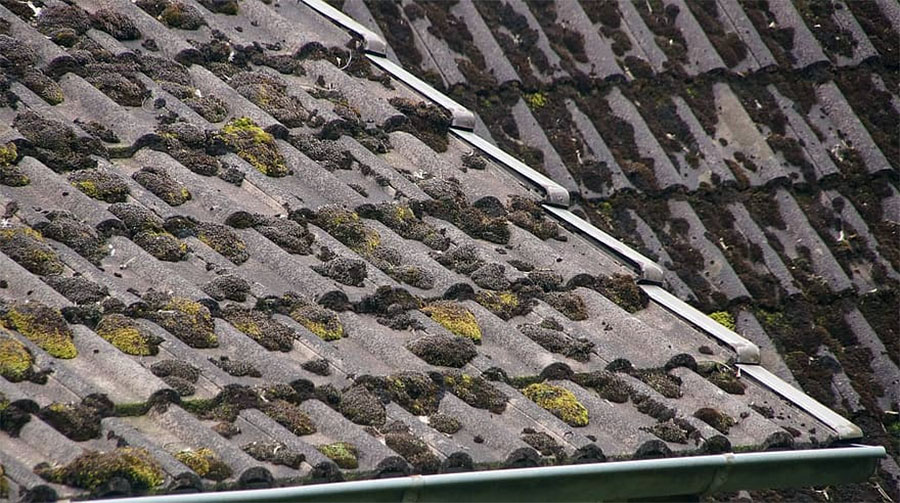 "Of the 29 million main residences on January 1, 2018, around 1,9 million homes (6,6% of the stock) would consume little energy (labels A and B of the energy performance diagnosis, DPE)", according to this report.

On the other hand, "around 4,8 million dwellings (ie nearly 17% of the stock) would be very energy intensive (labels F and G of the DPE, grouping together dwellings qualified as + thermal strainers +)".

This figure is lower than the estimate made in 2013, which assessed the share of thermal strainers at 31% of the fleet, notes the report. The difference is explained in particular by the "relatively small sample of the survey" of 2013.

"DPE labels and E are the most common (34% and 24% of the fleet, respectively)," according to the report.

They are found more in rural and mountainous departments, such as Nièvre, Creuse and Cantal, and less on the Atlantic coast and the Mediterranean arc, where heating needs are less important. The energy performance diagnosis is based in particular on the annual energy consumption of a home, where heating plays an important role.

"Social housing is significantly less energy-intensive than private housing, which is explained by a high prevalence of collective gas heating, as well as by a targeted renovation effort," notes the report. In the private sector, the share of thermal strainers where poor households live is higher than that occupied by wealthy households.

In 2015, France set itself a very ambitious objective: that the entire building stock be renovated "according to + low consumption building + standards".