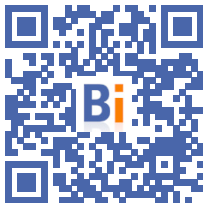 America feared a catastrophic death toll on Friday after a dramatic collapse of a residential building near Miami, with death tolls and missing people rising as rescuers continued their race against time to find possible survivors in the rubble. 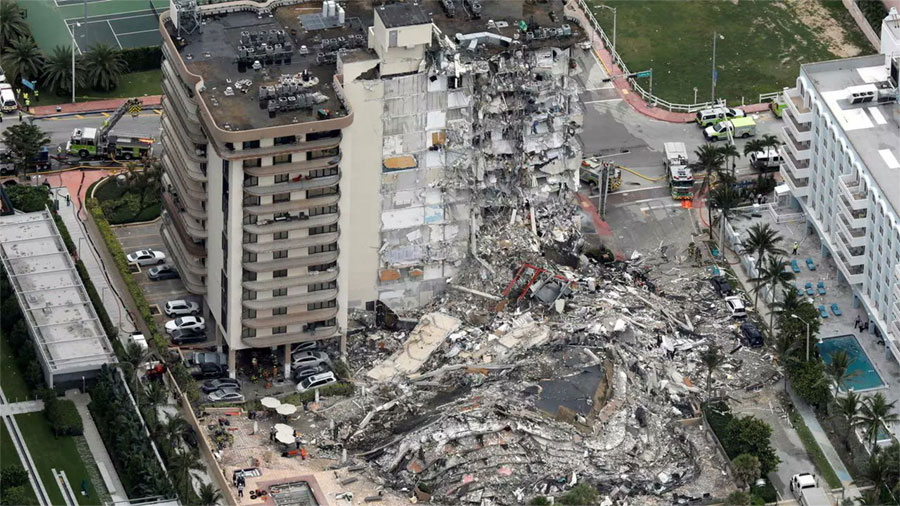 At least four people have been killed in this so far unexplained disaster, which occurred in the early hours of Thursday.

In all "120 people have been located (...) but the number of people we have no news of has risen to 159", said in a press conference Daniella Levine Cava, the mayor of Miami-Dade County.

"We confirm an increase in the death toll which is now four", she added while assuring that the search for the rubble continued because the authorities "still have a hope of finding people alive".

Firefighters and dog units are still active in the ruins of this building located within the Champlain Towers South complex in the town of Surfside in the south-eastern United States. Noises were heard emanating from the rubble, without the rescuers being sure that they were of human origin.

President Joe Biden declared a state of emergency on Friday to provide federal assistance for emergency relief and resettlement operations.

According to Florida Republican Senator Marco Rubio, "almost a third of the missing (...) are foreigners". "We are working with consulates in various countries in Latin America to help family members of victims who need to come to the United States to obtain visas," he tweeted on Thursday.

Among the missing are nine Argentines, three Uruguayans and six Paraguayans. The sister of the First Lady of Paraguay, Silvana Lopez Moreira, and her family are concerned, confirmed the Paraguayan Minister of Foreign Affairs, Euclides Acevedo.

The twelve floors collapsed around 01:30 am (05:30 GMT), according to witnesses releasing a large cloud of dust over several blocks.

"I was in a deep sleep, and I heard a loud crash, which I mistook for a crash and lightning. But it continued, for 15-20 minutes I would say", testified Barry Cohen, 63-year-old resident of the collapsed building.

Nicolas Fernandez, an Argentinian living in Miami, told AFP that friends of his family were staying at the complex. "I haven't heard from them. I don't know if they're alive or if ..." the 29-year-old stammered.

Relief operations continued unabated during the night from Thursday to Friday, despite a storm that started around 22 p.m. local time carrying heavy rains.

Rescuers "are extremely motivated by the prospect of finding people. We have to force them to carry out their rotations, this shows how much their motivation is strong," insisted Mayor Daniella Levine Cava.

"The operations are carried out with a very high risk for these individuals. Debris falls on them while they are doing their work," she said.

The collapse of an entire wing of this oceanfront resort affected approximately 55 apartments.

Surfside is home to a large Jewish community and rabbis have been mobilized to provide support to evacuated Jewish residents and their loved ones.

The city nestled north of Miami Beach has nearly 2.500 Jewish residents for a population of 6.000, the Jewish Telegraphic Agency reported in 2018.

In addition to "hotel rooms", evacuated residents also receive "medicines, blankets and clothes" after being evacuated in the middle of the night, said Ms. Levine Cava.

The causes of the collapse of this residential complex were still unknown.

Work to bring it up to standard was underway, especially on the roof of the building, said several officials, nevertheless considering it unlikely that they were the cause of the collapse.

The search could take "at least a week," said Andrew Hyatt, another Surfside official, on Thursday.

Local media reported that the building was built in 1981 and included more than 130 apartments.