Explosion rue de Trévise: the persistent mistrust of the victims 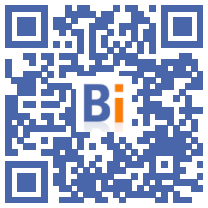 "We are all very tired": their compensation has never seemed so close but the victims of the explosion in the rue de Trévise, in January 2019, maintain a great mistrust vis-à-vis the mayor of Paris, which must pay them 20 million euros. 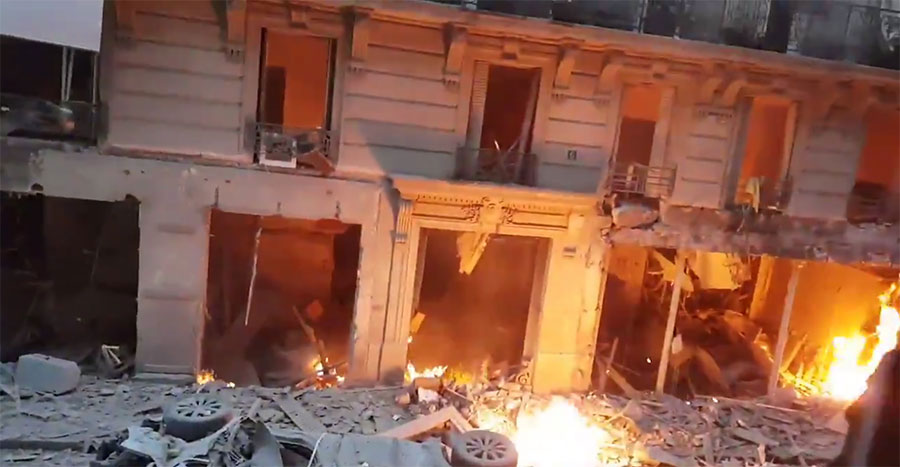 "We still have no acts. Words, we have had." President of the Treviso Ensemble association, Dominique Paris, 70, who had to leave her apartment at 4 rue de Trévise and suffers from post-traumatic syndromes, says she is "very tired" as the disaster approaches three years.

It is one of the 400 victims of the rue de Trévise, artery of the 12th arrondissement of Paris blown on the morning of January 2019, 66 by a very strong explosion caused by a gas leak. Four people died, and XNUMX others were injured.

At the beginning of October, the City of Paris, indicted for "involuntary homicides and injuries" and "destruction, degradation or deterioration by the effect of an explosion or a fire" in this case, announced that it would abound in 20 million euros the compensation fund that the victims are calling for, "without presuming his guilt".

The first compensation could come "by the end of the year", said then the first deputy (PS) Emmanuel Grégoire, who estimated Wednesday this time still tenable in the event of "finalization of the framework agreement for the end of November" .

For that, the Council of Paris must authorize Thursday the town hall to sign this framework agreement, "associating in particular" GRDF, the syndic of co-ownership of 6 rue de Trévise - another under investigation - and the insurers under the aegis of the local Committee assistance to victims (Clav), "without prejudice to ongoing legal proceedings and any convictions that may ensue".

"At the end of 35 months, it is hard to believe it", reacts to AFP Linda Zaourar, president of Vret (Victims and survivors of the explosion in the street of Trévise), the other association of victims who claims 150 members.

Mr. Grégoire "will never be able to keep his schedule. The end of the year is tomorrow," said Ms. Zaourar, on sick leave since April 2019.

Two experts appointed by the state will head the compensation fund for victims of the explosion.

These two experts will act as a trusted third party vis-à-vis the victims and "will come to validate, case by case, who has the right to what", summed up during a press point the first deputy (PS), Emmanuel Grégoire.

The subject is very sensitive for the mayor of Paris, indicted - like the property manager of the building - for "involuntary homicides and injuries" and "destruction, degradation or deterioration by the effect of an explosion or a fire "and much criticized by some victims who consider themselves abandoned.

These two coordinators, "a magistrate and a former soldier" retired who "worked on major disasters", were proposed by the interministerial delegate for victim assistance (DIAV), Frédérique Calandra, and approved by Matignon and the Ministry of Justice, indicated the right arm of the mayor PS Anne Hidalgo.

At the same time, "the mediation carried out by the judicial tribunal" between the stakeholders should allow a "finalization of the framework agreement by the end of November," said Mr. Grégoire, who announced at the beginning of October to provision 20 million euros for be able to start compensating victims "by the end of the year".

"If all the coordinators have their letter of assignment quickly", the first compensation could "undoubtedly" occur at this time, maintained Mr. Grégoire, for whom the 20 million is a "first step", an amount "extremely comfortable for 6, 9 months, 1 year "and which will allow" to support all individual situations ", bodily injury as material.

The Paris Council must authorize the town hall on Thursday to sign this framework agreement, which notably associates GRDF, the co-ownership manager of 6 rue de Trévise and the insurers, "without prejudice to the legal proceedings in progress and any convictions that may arise. to follow ".

"We could have done it a month ago", Mr. Grégoire's initial schedule, reacted to AFP Delphine Bürkli, the mayor (DVD) of the XNUMXth arrondissement, satisfied however that "the mediation on the finalization of the 'framework agreement is going well ".

"The victims will be relieved when there are payments," added Bürkli, for whom the first compensation will only come in January at best.

"We are so waiting that it is difficult to hear the words", explains Dominique Paris, also skeptical about a signing of the framework agreement at the end of November. "It's been 35 months that we have been told that it is progressing, imagine if it did not progress ...", ironically Dounia Bencherat, mother of Inès, seriously injured in the explosion, for whom the latest announcements from the town hall are "still smoke" as the mayor of Paris Anne Hidalgo, candidate of the PS for the presidential election, "plays the watch" on this file, according to her.

False, responds the City of Paris for whom "upon revelation by the press of the conclusions of the criminal expertise, in December 2019, Anne Hidalgo ordered the realization of an administrative investigation to the General Inspectorate of the City, whose report was sent to the investigating judge ".

The City, which welcomed the appointment of two experts appointed by the state to supervise the compensation fund on Wednesday, “requested this framework agreement” at the end of 2020, further argues the mayor's entourage. "If the legal opinion of the State mobilized three ministries, Bercy, Justice and communities and was sent to us on September 11, more than 10 months after our referral, it is good that it is a legally complex subject. "

For the opponent LR Nelly Garnier, the left executive "released the sum of 20 million in a context of media coverage of the case" at the start of the school year, with the testimonies of Inès widely repeated on social networks and in the hurry. But without a precise timetable, "we give the victims bones to chew on" to tell them that it is happening ".

Very committed to the victims since the tragedy, the mayor (DVD) of the 2022th district Delphine Bürkli now has the feeling that "the town hall wants to turn the page quickly". "The calendar is taking shape little by little," she weighs in aiming for January XNUMX for the first releases of funds. But "the victims will be relieved when there are the payments."