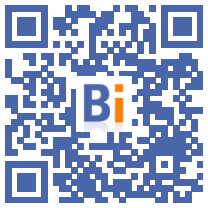 Catherine Vautrin was appointed by decree of the President of the Republic on August 31, 2022 as President of the Board of Directors of the National Agency for Urban Renewal (ANRU). She succeeds Olivier Klein, Minister Delegate for Cities and Housing, to continue the revitalization of urban policy territories and improve the living conditions of their inhabitants. 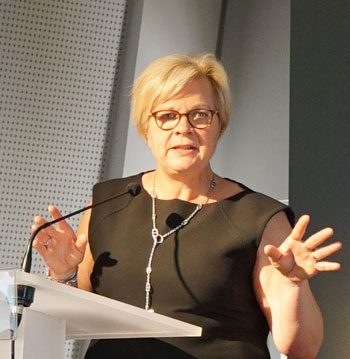 Former Minister Delegate for Social Cohesion and Parity, President of the "Urban Development, Housing and Unworthy Habitat" Commission of Urban France, President of an urban community with ambitious urban renewal projects, Catherine Vautrin is a recognized personality and skilled in city policy.

A public industrial and commercial establishment, the ANRU finances and supports the transformation of urban policy districts throughout France. With its partners, the ANRU plays an essential role in improving the living conditions of millions of inhabitants.

In particular, Catherine Vautrin will have to continue the deployment of the New National Program for Urban Renewal (NPNRU), which provides for the profound transformation of more than 450 priority neighborhoods of urban policy by intervening strongly in housing and public facilities, while promoting diversity in these territories.

First president of ANRU, she will chair its first Board of Directors on Tuesday, October 11, 2022.

For Olivier Klein, Minister Delegate for Cities and Housing: “I would like to warmly congratulate Catherine Vautrin, the new president of ANRU. Its expertise in urban renewal, unanimously recognized by urban policy players, will be a considerable asset in supporting the implementation of the NPNRU. I know his talent, his commitment and his taste for collective work. So many qualities that will be needed to meet the two major challenges of urban policy: transforming our working-class neighborhoods to make them more beautiful, more inclusive, more ecological; and improve the daily lives of their inhabitants. I know I can count on Catherine Vautrin to move forward with the government in this direction.”