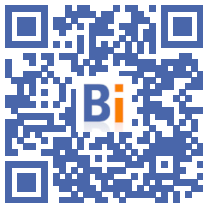 "Faced with the energy crisis, French companies will be as well defended, as well protected" as the Germans, assured Thursday, November 17 in the Senate Bruno Le Maire, while the Medef expressed its fears in terms of competitiveness. 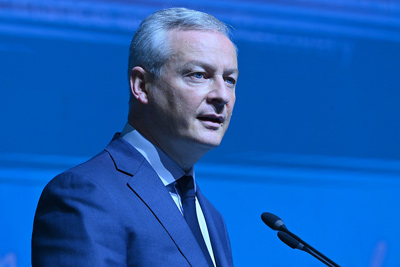 "The priority of the French government, the one that reads in the finance bill, is to protect households and protect businesses against the consequences of inflation", declared the Minister of the Economy to the opening of the first-reading discussion of the draft budget for next year.

"In 2023, we will move on to more targeted aid, in 2023 the targeting of aid for households as for businesses will have to be the rule", he explained, invoking first "a question of justice".

"We must all realize that the energy shock is not transitory, that it is structural and that therefore we must adapt to this new energy environment", he continued.

“It will therefore be necessary at some point for gas prices and electricity prices in France to return to market prices”, declared Mr. Le Maire, specifying that the government prefers “to do it gradually (…) rather than doing it brutally."

"It does not exclude helping those who need it most, supporting those who absolutely need their vehicle to go to work," he said.

Concerning companies, the minister affirmed that the government would not let "any French industrial site fall because it is about the industrial reconquest that we have started".

"I understand the question raised by the representatives of business leaders," said the minister, while the Medef and the agri-food sector alerted to a competition problem within the EU.

“One thing is clear: we are in a single market, companies are therefore subject to the same rules and the same obligations. I therefore want to say it very forcefully, in the face of the energy crisis, [that] French companies will also be well defended, as well protected as German companies," he said.

"If there was a single figure to remember from this war in Ukraine, it is that the energy shock now represents more than 3% of European wealth, (...) i.e. one thousand euros per European citizen, whose Europe has been deprived for the benefit of oil and gas producing countries,” said Bruno Le Maire.

With regard to public spending, the Minister also indicated that he welcomed "favorably" the Senate's proposal to align the objective of reducing the volume of spending by the State with that of the communities (0,5%).