City policy: Borne wants to "act on everything" and "get everyone on board" 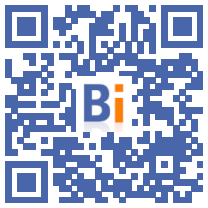 Elisabeth Borne defended Friday July 22 in Vaulx-en-Velin (Rhône), city symbol of the policies of the city, the equal opportunity which supposes "to act on everything" and "to embark everyone", inhabitants as well as ministers and local elected officials.

"Equal opportunities (...) it means acting on everything", on "all policies", whether security, education, health or housing, and "in all territories, in particular the priority neighborhoods of city policy" which are the poorest, said the Prime Minister during a press briefing after an exchange with local elected officials.

For future city policy contracts from 2023, she wanted to "involve residents more" in their development and monitoring, to "get everyone on board". 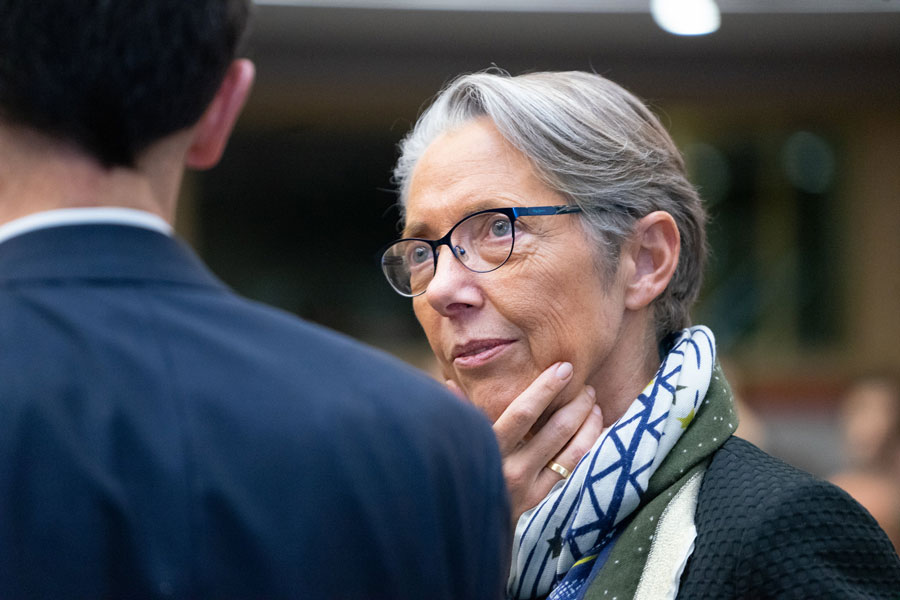 In view of the high "abstention rates" in the last elections and the "extreme votes", "we think that perhaps the inhabitants are not sufficiently on board with what we are trying to do to improve their lives" , underlined the Prime Minister.

She also said she wanted to "listen to what the mayors, who today benefit from these arrangements, have to tell us" for future contracts, and to "give much more latitude at the level local to adapt to situations".

Elisabeth Borne, accompanied by the Minister Delegate for Cities and Housing Olivier Klein, also wanted "the whole government" to invest in this theme by bringing together "regularly an interministerial committee for cities".

For employment, while the unemployment rate can reach 40% in certain neighborhoods in Vaulx-en-Velin, she said that the challenge was "to find the right training". She also wanted to "amplify policies" to help create businesses in these neighborhoods which benefit from a "young and dynamic" population with "many ideas".

The measures in favor of employment in priority neighborhoods have not made it possible to reduce between 2015 and 2021 the existing gap with other neighborhoods, according to a report published on Wednesday by the Court of Auditors.

Surrounded by a swarm of children, the head of government had previously strolled with PS mayor Hélène Geoffroy in a city park where summer activities were organized for young people who do not go on vacation, before visiting the new and brand new media library, symbol of the urban renewal of a district hit 30 years ago by the riots which had led to the appointment of the Prime Minister of the City, Michel Delebarre.