4 new stores for the Batiman network 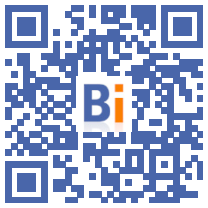 After a phase of restructuring, digitization and strengthening of its brand image, the Batiman network is proving its ability to bounce back by opening 4 new stores in the first half of the year with showrooms of 200 to 300 m². At their head, the members share an optimistic vision of the future and affirm their confidence in the network's commercial power. 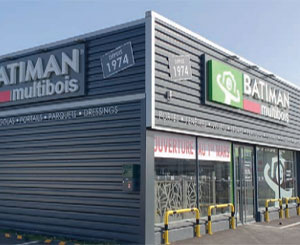 “Designed around digital with numerous configurators, this 3rd store, which will soon be followed by a 4th, is the foundation of our notoriety throughout Auvergne. " Stephane CHATEAUNEUF

Since he bought the BATIMAN store in Brioude in March 2015 and created the Roche Blanche store the following year, the former warehouse operator has come a long way. Self-taught, Stéphane Châteauneuf has been able to spectacularly develop the Multibois company, which had already joined the network since 2003. In 6 years, he recruited 40 people and multiplied the turnover by 3,5, from 2 to more of 7 million. In order to consolidate his business, he has just opened a new store halfway between the first two, in a very attractive shopping area in Issoire.

“The approach of this store is very different, He says. We are located alongside major brands in the home world and we offer to simulate our products on many configurators using several large screens. "

At the same time, the entrepreneur has acquired land in Issoire on which he plans to build in 2022 a logistics platform of 1000 m² which will allow him to buy in bulk. Attached to the Batiman brand and its sales force, he claims an exceptional year with an increase of nearly 25% in turnover and hopes to stay the course and soon open a 4th store ... 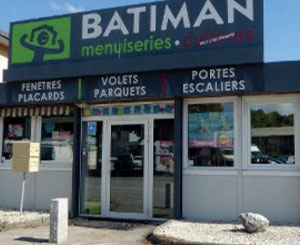 “I am taking over a well-structured business, with a competent team and sustained activity: everything is looking good! " Dogan YILMAZ

After more than 15 years at the head of a bar turning company, Dogan Yilmaz sold his business in 2017 to join the building and carpentry sector. Looking for a business to take over, he met Jean-Marc Boudin last year, who was retiring and looking for a buyer for his Batiman store in Annecy.

“Everything happened naturally, explains the new member. I found a beautiful shop, very well located in the craft area, with 8 employees who work well together and good word of mouth. "

Since the start of the year, the entrepreneur has benefited from training and excellent support at headquarters. Better still, he sees his order book fill up over several months, with a clientele made up half of professionals and half of individuals.

"We feel that the dynamism instilled by Philippe Valette, the president of the network, is a reality, he concluded. His ambition for the future is very encouraging for the future. " 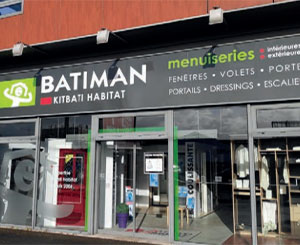 “By switching to the BATIMAN brand, I now benefit from better purchasing conditions, better margins and a better method of remuneration. " Mathieu HUCHET

If Mathieu Huchet created his tailor-made carpentry business 16 years ago, this carpenter's son and grandson admits having been immersed in the trade since he was little. Previously a member of a competing network, he decided to join BATIMAN at the start of the year, won over both by the human dimension of the network and the purchasing conditions which ensure an increase in profits without changing suppliers.

“For a family business like ours, it is important to have a team that listens and provides effective support for marketing and internet operations, He explains. I have found that Batiman is a real network of specialists, which makes all the difference with the networks of traders. "

After 3 days of training at the head office, he changed the brand of his 300 m2 store, where he now offers all the products in the range to individuals and professionals. After a successful marketing launch, Mathieu Huchet is now working in collaboration with the head office to optimize the interior layout.

“All the indicators are green, concludes the entrepreneur. We can aim higher, and that's good! " 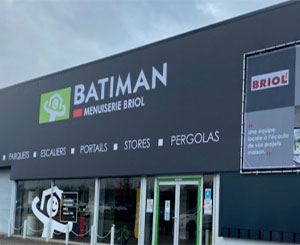 “This fourth store reinforces a group which already employs 40 people and generates 8 million turnover throughout the Toulouse sector. " Xavier Briol

For 7 years, the people of Toulouse have already been familiar with the 4 Batiman stores located in Auterive, Fenouillet, Caraman and Montauban, to the south, west and north of the pink city.

“If we joined in 2015, the company has existed for 30 years and today we benefit from a great reputation and a great dynamic says Xavier Briol. »

At the start of the year, this member, who manages a team of 40 people, made the choice to move his store in Mautauban to settle a kilometer away in a space that enjoys better visibility and offers 300 m² of showroom. and as much storage. With this new address, he hopes to increase his sales in the Tarn-et-Garonne department and maintain his excellent results from last year ... before remaking his 600 m² showroom in Fenouillet in September.