25 years after its ban, asbestos continues to weigh on our lives 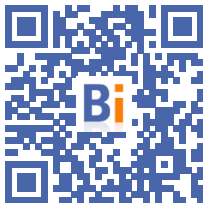 It has now been 25 years since asbestos was banned in France. On the occasion of this "anniversary", the housing transformation media, Infodiag, went out to meet all those who, in one way or another, are still fighting today against pollution and historic scandals. 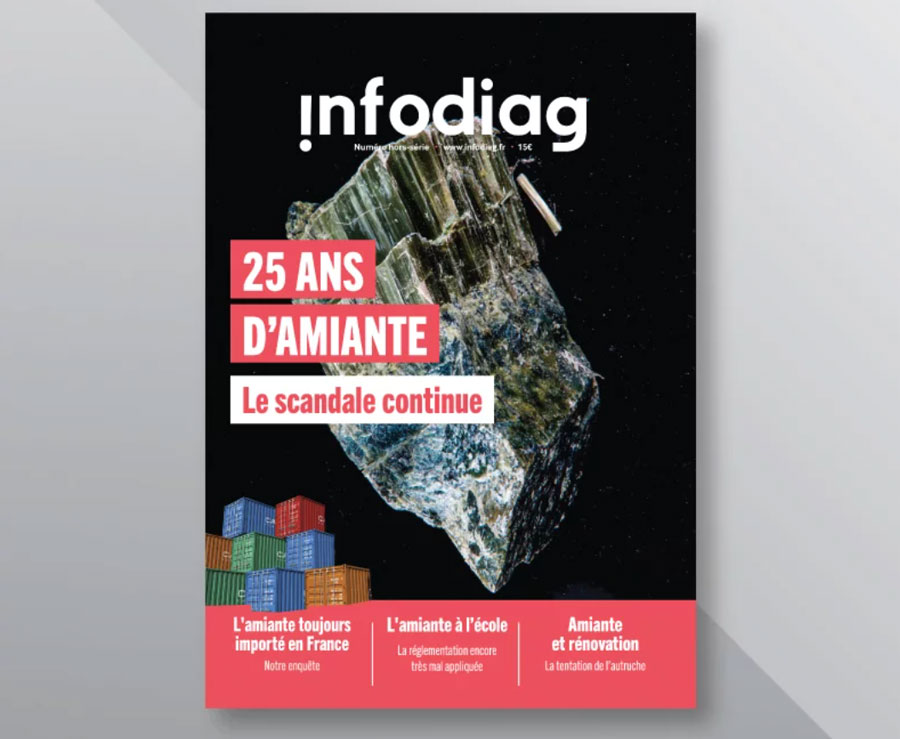 Un 84-page special issue, to reopen the asbestos file, a veritable Pandora's box, the consequences of which have not yet been measured. A thorough and enlightening investigation into the millions of tons of toxic materials that remain in many buildings, especially in schools in the Republic. The media also reveals, even though their importation is formally prohibited, that manufactured products containing asbestos continue to cross the borders of Europe. A new act, in this endless tragedy, is being played out.

To produce this special issue devoted to the 25th anniversary of the asbestos scandal, the editorial staff of Infodiag interviewed many key witnesses, including health sociologist Annie Thébaud-Mony, president of the Association Henri-Pézerat, name of her companion, whistleblower on asbestos in the 1970s. For this specialist in occupational diseases, we can truly speak of an “industrial crime”. “I was impressed by the early mortality among the workers. Dying of cancer at 40-50 is not the same as dying of cancer at 80-90. I don't get used to it, I always find it terrible, ”she underlines. In this interview, Annie Thébaud-Mony also angrily evokes the 80s, and “the controlled use of asbestos” which, in her eyes, was a real mystification. For a long time, nothing changed. And then, in 1995, studies published in Great Britain showed that we were heading towards a health catastrophe similar to that of contaminated blood. That's when the lid popped off.

Only political will can change the situation...

Following its ban in 1997, the production and marketing of asbestos were stopped. But the fight is not over. Respiratory protection equipment used on construction sites is not tight enough to prevent the inhalation of asbestos fibres. It is therefore necessary to further lower the limit values ​​drastically and consider equipment such as those used in the nuclear industry. The problem is the very high cost of asbestos removal. From there, economic considerations take precedence over health. The Ministry of Labor or parliamentarians argue that a strengthening of regulations would put companies in difficulty with thousands of jobs lost.

For Aline Archimbaud, who chaired the Asbestos Monitoring Committee in the Senate, another major witness interviewed by Infodiag: “Only political will, with national leadership, can change the situation. We will not be able to remove all asbestos overnight, twenty, thirty years or more will be needed. If we don't have a national strategy to identify emergencies, we won't survive. »

The Infodiag special issue reveals another scandal. In France, 8 schools out of 10 are affected by asbestos, without necessarily knowing where it is. The regulations are undoubtedly well done, but they remain very badly applied in the schools of the Republic. The only really serious survey that has been carried out on the subject dates back to 2016. 20.000 establishments then responded to a questionnaire from the National Observatory for the Security and Accessibility of Educational Establishments (ONS), a body of the national education which has now disappeared.

What came out of it:

In 2022, asbestos continues to hit teachers hard. Each year, more or less a dozen asbestos-related occupational diseases are recorded; i.e. nearly 10% of occupational illnesses recognized within the National Education system.