2022 winners of the "heritage ribbons" competition 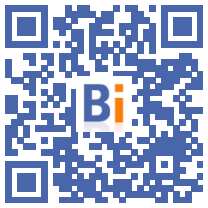 The winners of the 28th edition of the "Heritage ribbons" competition have been designated. This competition, organized in partnership with the AMF, the FFB, the Heritage Foundation, the National Federation of Caisses d'Epargne and the French Grouping of Historic Monument Restoration Companies, rewards municipalities and intermunicipalities that have carried out restoration or enhancement of their built heritage.

The regional juries and the national jury took into account the following criteria: interest and value of the heritage considered, aesthetic and architectural coherence, materials and organization of the site, quality of implementation, impact of these operations from a point of view social, economic, cultural, environmental and touristic, boldness of the operation and popular mobilization.

Chaired by Nicolas KNAUF of the Association of Mayors of France and Presidents of Intercommunality, the national jury studied the 19 files proposed by the regional juries, among the 118 eligible files received this year. 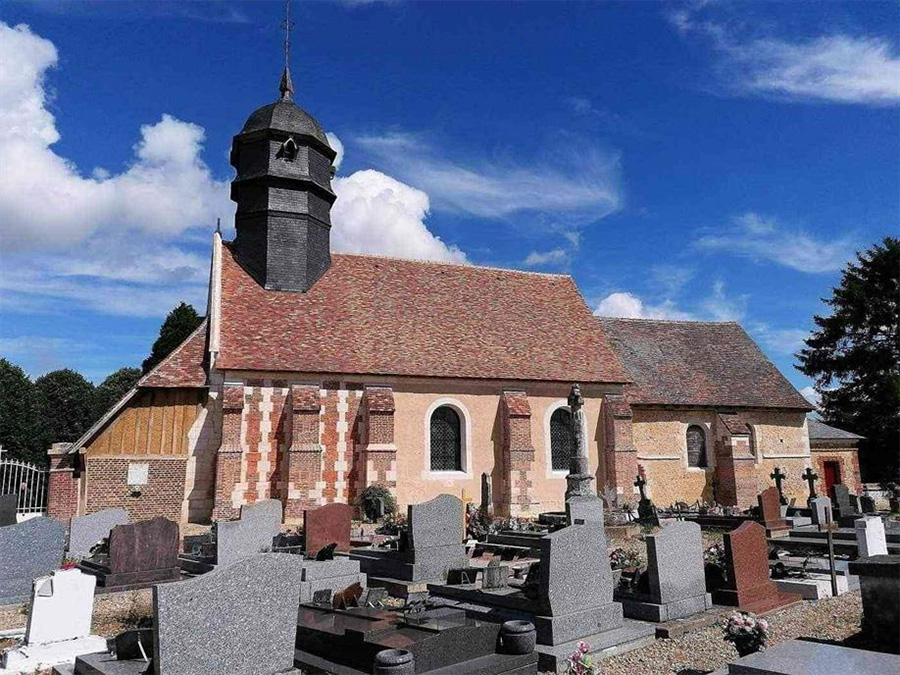 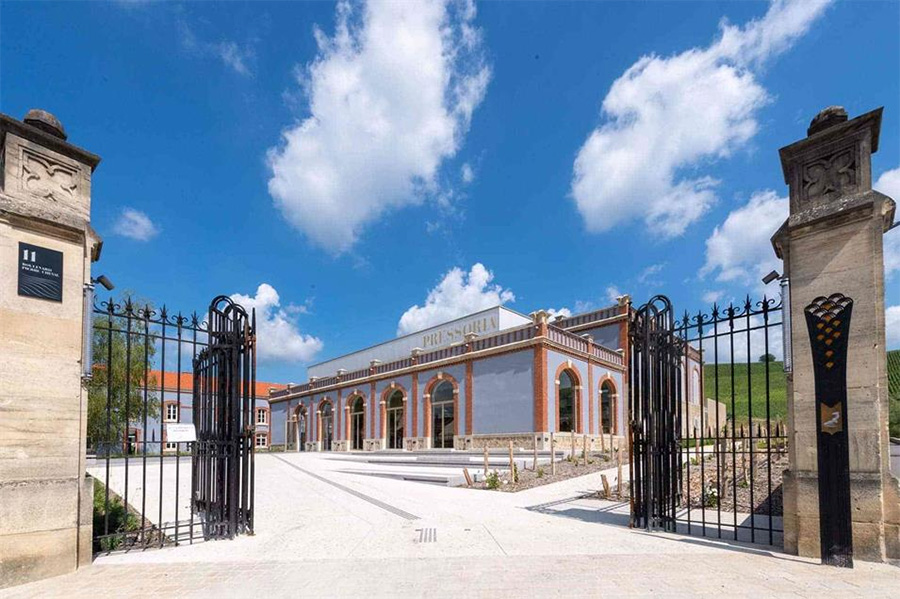 Community of Communes of the Grande Vallée de la Marne (51) for the conversion of the old Pommery presses into a Sensory Interpretation Center for Champagne wines in Aÿ-Champagne: Pressoria 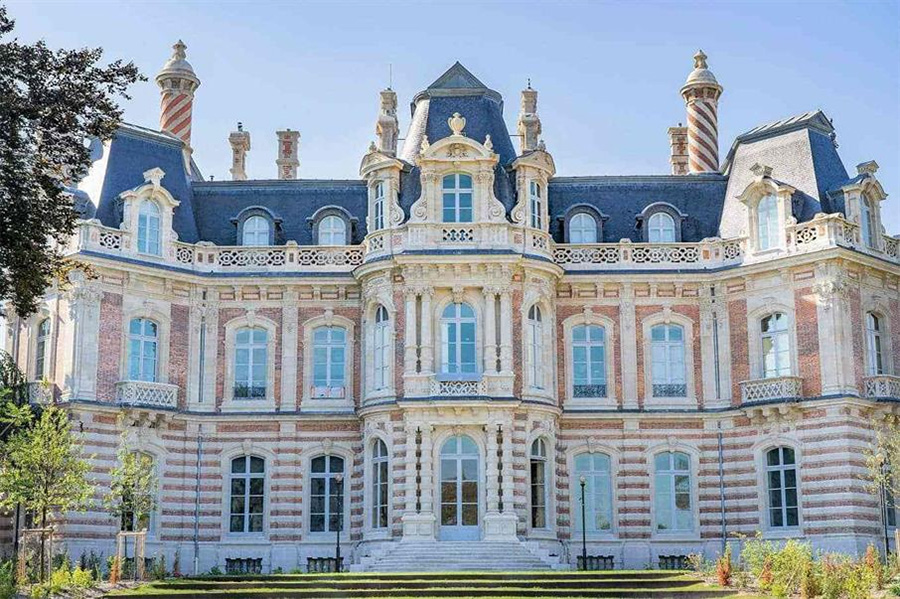 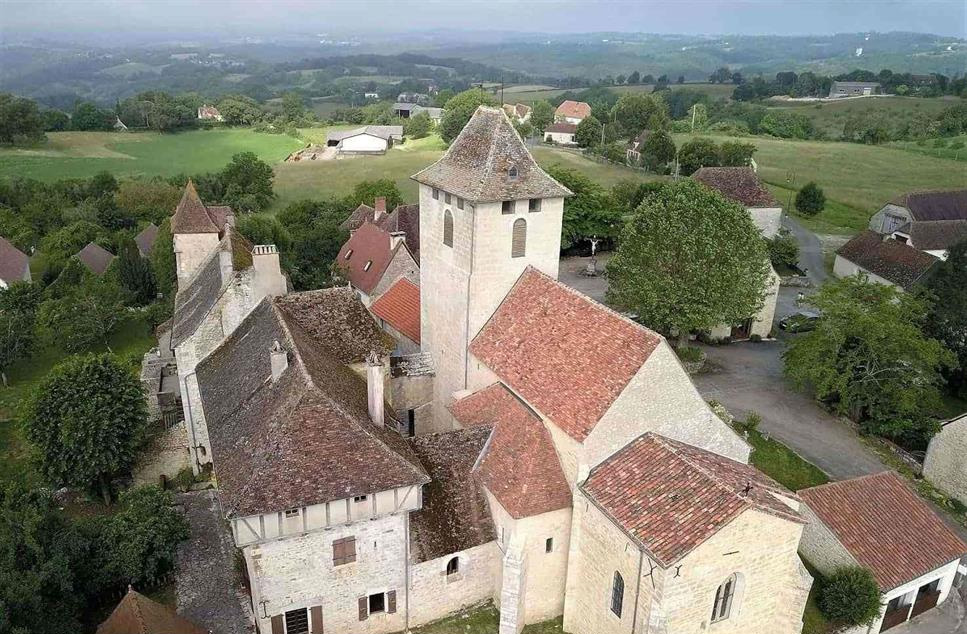 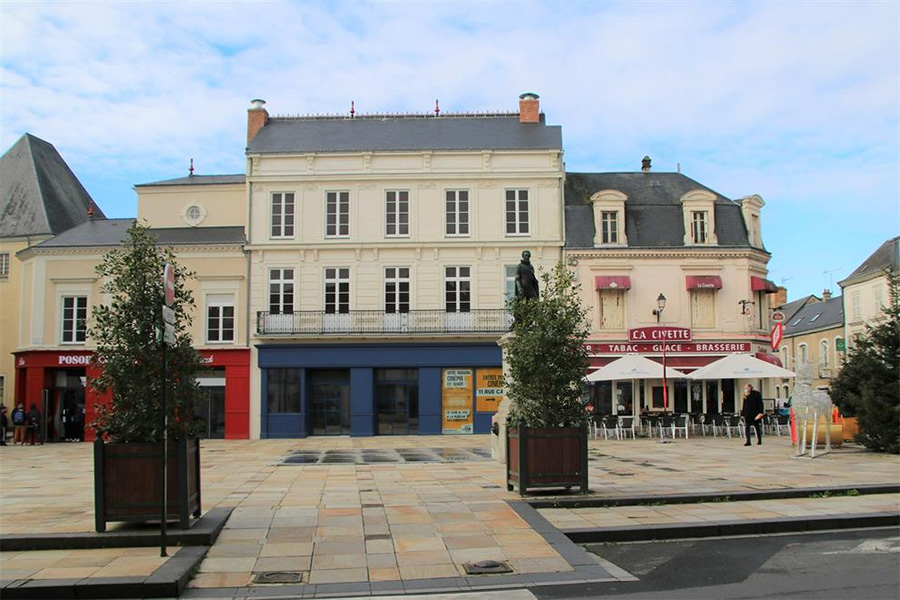 The official national awards ceremony will take place at the International Cultural Heritage Fair at the end of October in Paris.

14 regional prizes were also awarded to municipalities whose files were selected by regional juries to compete at national level.

42 departmental prizes were awarded this year by regional juries.

The regional and departmental award ceremonies will be organized locally by representatives of the five partners during the last half of 2022.