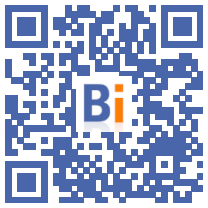 On stand-by for 3 years due to Covid, this meeting of the profession was eagerly awaited! 100 rope access technicians, including 5 women, from 17 companies specializing in difficult-to-access work, training, temporary and certification organizations as well as numerous partners, mobilized for these 10th French Championships.

Much more than a competition of experts, it is above all an opportunity to highlight and introduce people to a rapidly developing profession exercised by more than 15 professionals in France, grouped together in 000 specialized companies. A profession that generates just under 700 billion euros in turnover.

Launched in 2006 in Paris, the French professional union France Travaux sur Cordes has developed this event with the desire to bring together all the players in the world of difficult access work: rope access technicians, business leaders, partners, training organizations , organisations, prevention specialists, FFB, FNTP, Ministry of Labour, in order to make the profession better known and to improve practices.

Unifying, technical and impressive, the ropes make the link.

A know-how that the public was able to appreciate in this new place, la Sucrière in Lyon!

Located on the banks of the Saône in the new district of Confluence. 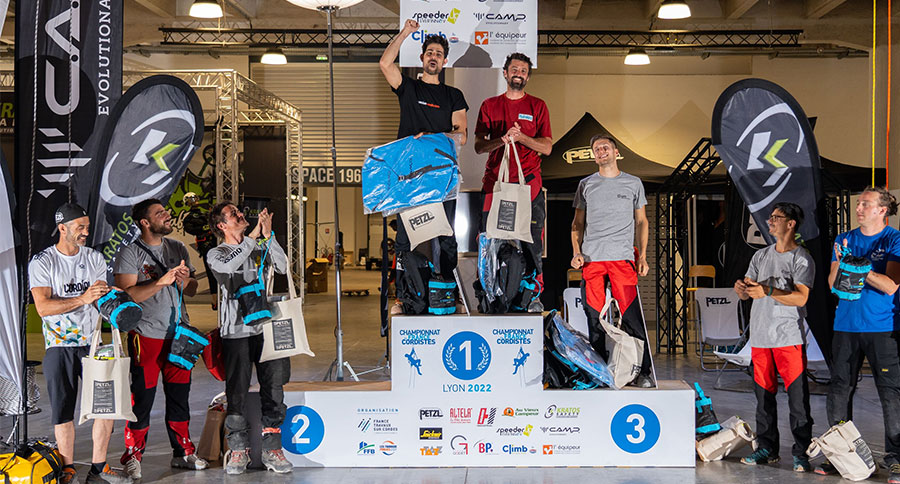 An ideal place to organize your events at height

The old gantry of the port which was to load the barges of the barges, measures 52 meters long with a height of 16 meters made it possible to organize very technical tests of movement on ropes.

The silo with its 21 meters high is also ideal for more confined and precise movements such as the water jump test (climbing, moving and working with a water jump while losing the least amount of water! )

Two days of confrontation in a prestigious setting chosen by the organizers for this tenth event.

Work situations identical to work on buildings, in industry, on cliffs to secure roads, secure works of art, and many more...Equipment, tools, materials, tasks to be carried out with precision and speed, all the ingredients are brought together so that the rope access technicians show the technical requirements required to carry out their work. 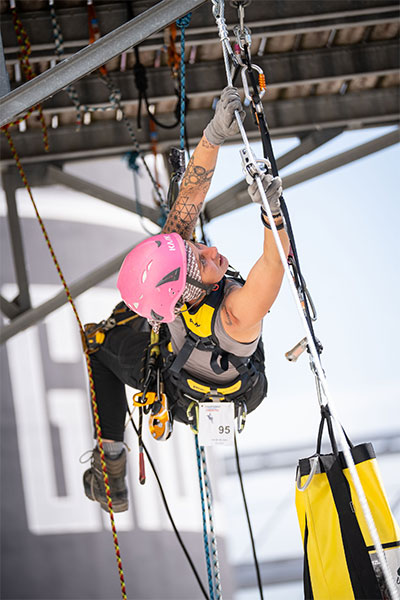 During the events, 20 expert juries from the profession time while observing each gesture, evaluating and verifying that all safety rules are respected. An event that leaves no one indifferent, whether you are an insider or a neophyte.

Until the Finals, the tension was palpable to decide between the challengers of the individual title.

After 7 consecutive titles Antoine Quidoz was the man to beat! Ivan Muscat, long vice-champion of France, wanted to finally win the title! 1st after qualifying, he was eliminated in the round of 8. Antoine will participate in his 30th final against Alban Girardin, a final full of twists which takes place under the huge portico. Antoine finished his course 30 seconds ahead, but received a XNUMX-second penalty following a technical fault. The two protagonists end up tied.

Women are not left out in the business. They were 5 to participate in the French Cordiste Championships at the end of which Leslie Graff became French champion for the second time in a row.

A competition and a round table

During the award ceremony, Jacques Bordignon, President of France Works on Rope recalled the importance of this event for the profession. “All players, companies, employees, temporary employment companies, training and certification bodies, prevention bodies and suppliers are welcome there. They can not only enjoy the spectacle of the events, discover the novelties of the partners without which the event could not take place, but also discuss the actions in progress in order to pursue the improvement of professional practices and the prevention of MSDs »

A round table, with all the players, on the theme "The fundamentals of rope access work & preserving your health", in partnership with the OPPBTP. »