1.400 m² of obsolete offices give way to 49 high-end housing in Puteaux 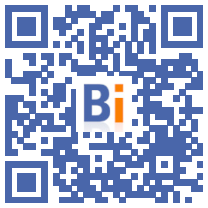 L&P Immobilier is carrying out a demolition-construction operation in Puteaux (92), where an office building dating from the 70s, which has become obsolete, will be demolished to make way for a high-end residence with 49 apartments.

The demolition-construction operation carried out by L&P Immobilier concerns a 1.400 m² office building located at 32 rue Victor Hugo, in Puteaux (92). It was made possible thanks to the increase in the constructability of the land. Thus, the L&P Immobilier residence will benefit from a greater footprint than the current building and will rise over two additional floors.

"It was the sine qua non condition for the realization of our project and its profitability", specifies Guillaume Liurette, founding director of L&P Immobilier, which favored demolition-construction - it will begin in August 2021 - rather than a rehabilitation or transformation of the existing into housing, the building being unsuitable for these operations.

A new residence in the center of Puteaux

The new residence, called Contemplations and whose delivery is scheduled for late 2023-early 2024, will include 49 apartments, from studios to 5 rooms, all with either a balcony, a loggia or a terrace. On the top floors, the apartments will enjoy an exceptional view of Paris and the Eiffel Tower.

From T3, the accommodation will be equipped with a home automation box, making it possible to manage heating, temperature and shutters from a smartphone or tablet, and can also control, as an option, lighting, an alarm and be connected to an assistant vocal. Contemplations will have a landscaped garden at the back of the building.

For several years, the asset hosted the French head office of American Airlines. When he left 10 years ago, the office building was sold off and brought together seven owners in the areas of services and real estate investment.

"At that precise moment, we had the project to build a residential complex in place of these offices, but it took time ...", underlines Laurent Pedron, Founding Director of L&P Immobilier. L&P Immobilier negotiated step by step with each owner. "We needed three years to meet all the conditions and complete the acquisition of the building in its entirety", He added.

An approach in line with political will

Led by L&P Immobilier, the project was also supported by the City of Puteaux, which saw in this operation an opportunity to rebalance the housing / office quota in the town.

“In Ile-de-France, the prefect obliges the municipalities to set up a maximum of 1/3 of offices in their building stock. With La Défense, Puteaux needs new housing ”, explains Guillaume Liurette.

The operation also contributes to a greater will of the municipalities to better define the residential and activity zones on their territory.

Before the building disappears, L&P Immobilier decided to pay tribute to it one last time with a Demolition Party organized on Friday July 9 at 19 p.m. On this occasion, five renowned artists, specialized in Street Art, Kouka, Skio, Sitou Matthia, Ernesto Novo and Paul Reyc, present their ephemeral works and organize an introductory graffiti workshop. 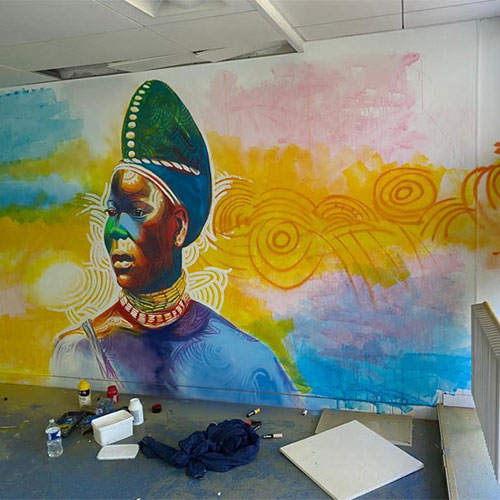 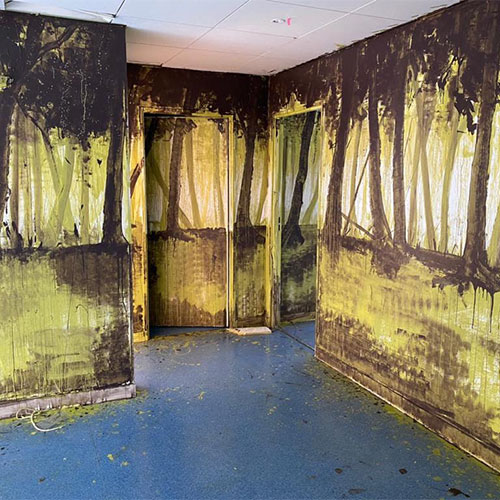